New is a template system, especially useful in conjunction with a simple text editor such as vi. The user maintains templates which may contain format strings. At run time, nf replaces the format strings in a template with appropriate values to create a new file.

For example, given the following template:

The fmt-ptrn system also provides a shared library which allows a programmer access to nf's functionality. The system was developed to be light and fast. Its only external dependencies are the C library, glib2 and zlib.

Certain types of files generally don't have extensions. In this case, nf looks for a template directory with the same name as the file being created. This is useful when using templates to create files with names such as Makefile and README.

This will be replaced with ”foo” in the created file if UNDEFINED is not a part of one's environment.

The alternative may be a format pattern, too. If FIRSTNAME is defined a Mike, the following:

will print “My name is Mike.”

A format pattern can also be acted on by a modifier. The following will print the value of FOO in capital letters:

It makes sense to use some modifiers with a literal, instead of a key which will be replaced by a value. For example:

will insert the text contained in a the file whose path is the value of the key FOO. But:

will insert the contents of the file named foo.

The following modifiers are currently available:

Several modifiers can act within one format string as illustrated: 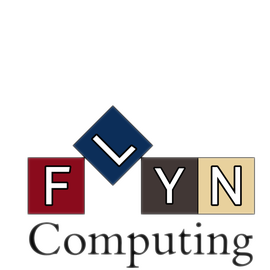